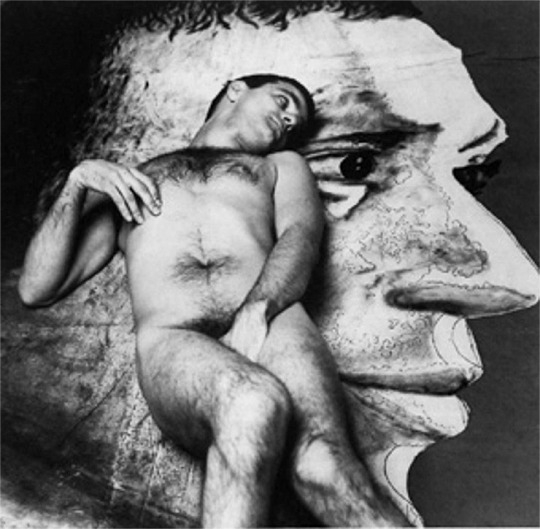 Freely drawing from a variety of film genres, including musicals, the sudsy melodramas and documentaries and combing them with a free-flowing narrative and bright pop-art sensibilities, this hard-hitting experimental romp from Canadian filmmaker John Greyson packs a political wallop while satirically comparing and contrasting the issues of censorship and circumcision. The tale centers on the exploits of three homosexuals named Peter. Peter Koosens is obsessed with the semi-scandalous behavior of Prime Minister Pierre Trudeau while college student Peter Cort, ponders the significance and necessity of male circumcision. Peter Denham is an artist who seduces the other two and freely borrows from their work to make something of his own. Their exploits land the trio in prison after an operatic number (the police sing songs adapted from Bizet's Carmen). Though they are housed in the same facility the Petes have no normal way of communicating. To this end, they devise their own unique manner, one that has results that are simultaneously amazing and tragic. (Source: Sandra Brennan, Rovi)

UNCUT was given a special mention by the TEDDY jury in 1998.

The Canadian film and video artist was born in Nelson, British Columbia in 1960. He studied film at the Canadian Film Center and has made over 60 award-winning feature films, installations, transmedia works and shorts. In 1989, he won a Teddy Award for Urinal; in 1991, he received another for The Making of Monsters. His work combines documentary and fictional elements and explores issues including queer activism, homophobic violence, AIDS activism, anti-apartheid and anti-war struggles, conflicts in the Middle East, police entrapment and prison abolition. He has taught film production at York University in Toronto since 2014.