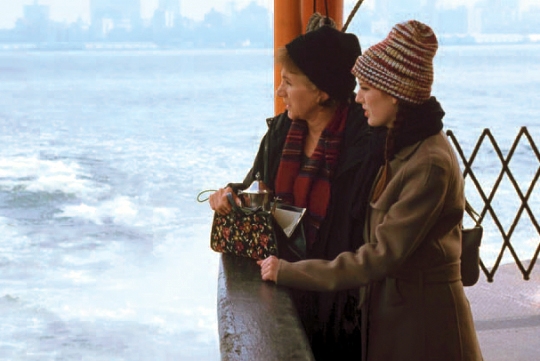 A series of suicides followed by the swift cremation of the deceased arouses the suspicions of a young public prosecutor named Nick Di Vivo. She begins investigations following the death of Matt Shapiro – allegedly another suicide victim. Her inquiries take her to the heart of Manhattan’s upmarket Chelsea district. Matt’s circle of friends are extremely distant towards the young attorney. Nevertheless, her conversations with them enable her to piece together a mosaic of Matt’s life – with all of its fragments and contradictions. Matt was infected with HIV – but the cocktail of medication he had been obliged to take for so long was beginning to lose its effect.This could, ostensibly, have been a motive for suicide, but this does not prevent Nick – whose own father died recently following a protracted illness – from continuing her investigations. Nick is of the belief that suicide is no solution and that euthanasia is, quite simply, a criminal act. Nick learns about Matt’s family background and the kind of friends he had from Brian, who runs an Aids hospice and was Matt’s last partner. When Matt came out about his homosexuality it came as no surprise to either his mother, Lila, or his younger sister, Dana. However, when Matt told them he had Aids, their whole world fell apart. Nevertheless, the two women were unstinting in their support. Still stricken by their loss, they cannot bring themselves to discuss the details of his death and the ominous last party after which Matt died.Matt’s older sister, Gaby, is the only one keen to assist Nick in her investigations. Finally, Nick tracks down a video that was made at the party. The video footage is only one of the things that reminds Nick that her father died alone and forces her to confront the issue of what is right and what is wrong in the eyes of the law.