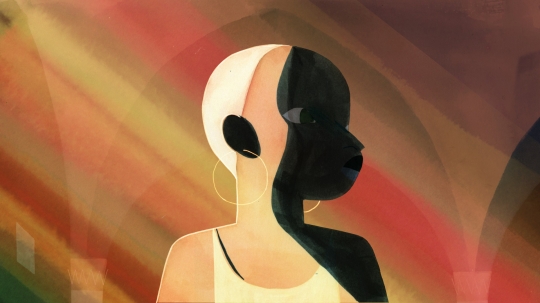 There is chaos everywhere: in her head and outside, in the big city. Things are taking on a life of their own. Young Reine is on the search, but she does not know what she is looking for. In delicate drawings and fluid animations, we see the world through her eyes and her perception becomes tangible.

After studying at the French animation school EMCA, the filmmaker went to work for the Irish animation studio Cartoon Saloon on the Oscar-nominated feature films The Secret of Kells (2009) and Song of the Sea (2014), both directed by Tomm Moore. He made his debut film as a director in 2010 with the short Old Fangs. In 2015, he returned to France and began work on his second short film, Genius Loci.