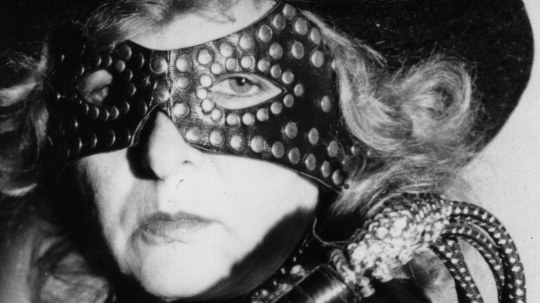 Gustavo VINAGRE (1985, Brazil) was educated at the International School of Film and Television in Cuba and in Literature at the University of São Paulo. His documentary Film for Blind Poet was released at IFFR 2013. In his films, Vinagre criticises the lack of love in modern society.